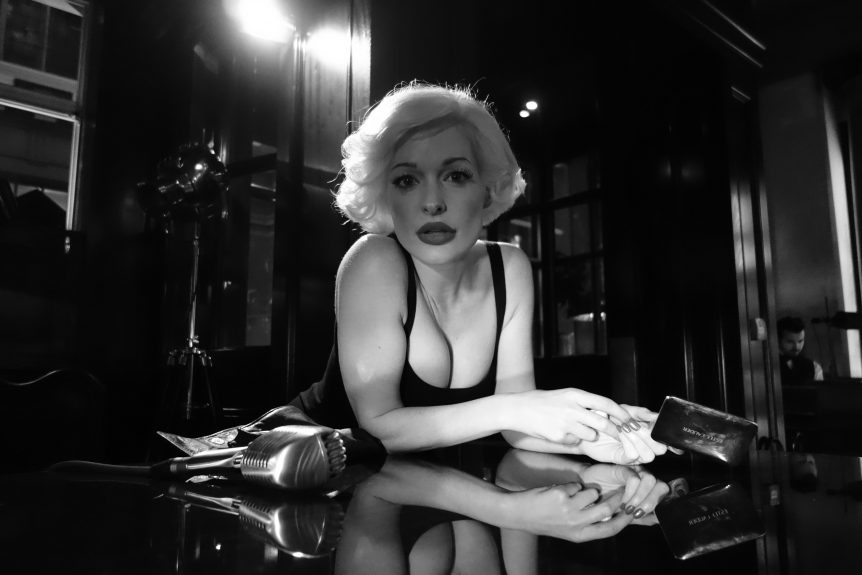 And now folks, somewhat later than advertised, it’s our – –

Anyways, this is what you listen to if you want to get to know what where we’ve been going to musically. Or rather, where we are currently passing through and decided to stay a whiles..

It’s also what peeps who might want to review said album can get an idea whether they really do from (just re-read that sentence and it makes sense to me).

The trio – me, Nick Shankland & Ed Jones – have added bassist and old friend Davide Mantovani to the mix and are now in rehearsals as a quartet with a plan to create two albums over the next twelve months. More on this soon..

So, check it out the trio album trailer and enjoy xxxK